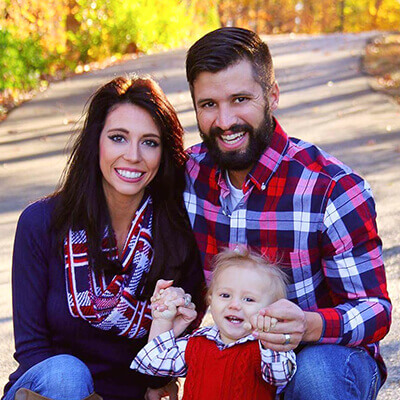 My family and I are very fortunate to call Indiana home. Our legislative body is a reflection of Hoosier commitment to both fiscal and personal responsibility with limited government interference. District 64 has exemplified these values through Representative Washburne, and it is my goal to pick up where he left off. This is a wonderful place for Michelle and me to raise our family, and I intend to ensure that it remains a wonderful place for my son to raise his.

Matt is a lifelong resident of southwestern Indiana. Born in Evansville, he grew up in Blairsville in Posey County and attended North Posey High School before going on to Purdue University as a National Merit Scholar Finalist where he obtained a B.S. in Management from the Krannert School of Management. Matt and Michelle were married in 2012. Since then, Matt has gone to work for CountryMark Refining and Logistics as a Crude Oil Gauger and Pipeline Operator. He and Michelle and their son, Gabriel, currently reside in Fort Branch where they attend Vertical Church.

From a young age, Matt's father, John, instilled in him an understanding of a citizen's responsibilities associated with a constitutional government. Shortly following Representative Tom Washburne's retirement announcement in August 2017, Matt felt called to step up and participate in civilian-led government to help ensure that the constitutional freedoms and sound fiscal policies that we as Hoosiers enjoy are preserved for the next generation. 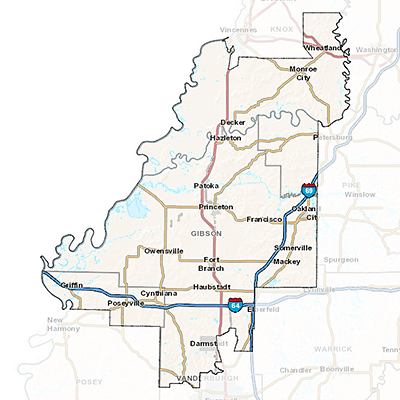 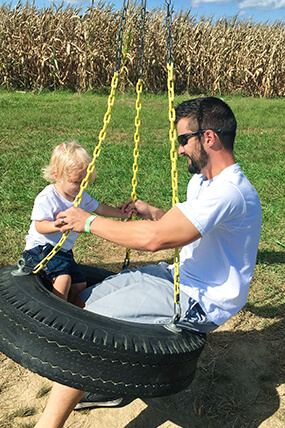 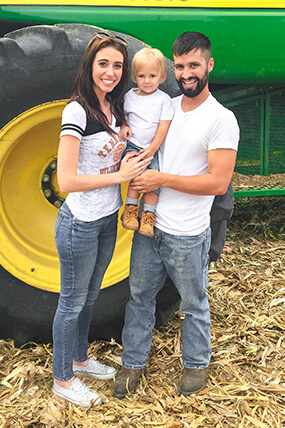 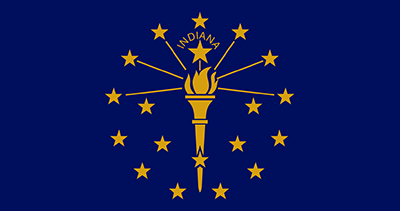